Posted by Star Edwards on May 27, 2017 in Product Reviews | No Comments This is kind of long. It could have been longer (just saying). After I hit the publish button, I’m sure there will be plenty more that I wish I would have said. I will refrain from any amendments, P.S.’s and edits. You really should read to the end. But just in case you get busy or interrupted, be sure to catch Part II where I talk about my nutrition bag of tricks for the Austin Spartan Super, including a coupon for one of the products that helped me feel surprisingly refreshed after the race. Here we go…

Every race, no matter how short or no matter how long, is run by runners who have overcome something. Every runner has a story. Some have struggled to lose 100 pounds, some have overcome cancer, and others have just struggled with life. Running helped all of them get through. I recently completed a nine mile Spartan, and can’t help but reflect on the inferences that can be drawn particularly between an OCR (obstacle course race) and life. I have read many other blogs by friends and running colleagues who have done the same, and I believe that is what draws so many people to running.

Most of the runners I have met began running during a difficult time in their life. Running obviously releases endorphins, which make us feel super good, but I think the act of running promotes resistance, confidence and emotional strength. Running allows us to clear our minds, and reign them back in to control. Running also allows us to reach goals, which no matter how big or small, can be celebrated among our running friends. Speaking of friends, I think running friends is the best part of running. I just have to put a plug in here for my Spartan team; I  couldn’t have done it without them (really, it took two of them to get me over the walls)!

On to my story. I am no exception; I have been handed a few difficult cards in my adult life including some health issues. Running (and working out for that matter), helps me deal with life. I could write a few pages about that, but I’ll save it for later. While many find that working out and running helps them with their weight, diabetes, high blood pressure, high cholesterol… you get the point, I must be very careful that my running and working out doesn’t make my health issues worse.

About four years ago I began struggling with symptoms that I later found out were the beginning of an autoimmune condition. I had a newborn, a 3-year-old and a new business, and I was tired. My fatigue was beyond what I felt it should have been, and working out started to become very difficult. I was regressing even with consistent workouts. My joints, especially my knees, just weren’t firing the same, and they ached. My eyes hurt. My lymph nodes hurt. A painful rash kept appearing on my knuckles, elbows and knees. I was miserable, and worried.

I am not one to sit around and wallow in my pity, so I went to doctors and did my research. I was accidentally diagnosed with wheat and dairy allergies, which was probably the best thing that happened to me. I began a strict no wheat and no dairy diet and the rash went away. While I don’t believe I have an allergy, I do know that I have an intolerance or sensitivity to wheat and have since experienced accidental ingestion leaving me with a rash and achy joints. Achy joints are not something a runner wants. I stay away from the stuff. I was eventually referred to a Rheumatoid specialist and an Ophthalmologist because of laboratory markers showing an autoimmune component coupled with my worrisome symptoms. The doctors sent me back and forth between one another for months until I was finally told that if I complained about one more thing, I would have to be put on an immune suppressant. The doctor proceeded to list all the negative side-effects and how the quality of my life would diminish even further. I wasn’t all about that. I walked out that day knowing there was a better way. So, I garnered help from my friend who is a Naturopathic Doctor (how that came to be is another story I would love to share, but for now, I’ll have to leave it for another day, except to say that I must give credit to God. I have always prayed that God would put the right people and the right information in my face at the right time to help me. Reuniting was the result of that prayer).

Back to the story: I learned what my body’s weaknesses were. I added more nutrition supplements to my regimen to make up for the extra that I needed due to those weaknesses. I added curcumin and other inflammation reducers. I detoxed my liver. I began eating specific foods that targeted my weaknesses, like spices and herbs that fight inflammation, fermented foods for GI health, green apples and cinnamon for oxidative stress and beets for detox support. I found that sleep was huge. I felt weak and my eyes would become inflamed when I didn’t get enough. I’ve been on a healing journey ever since.

This January, we moved and I began to feel very sick again. On top of that, I didn’t have my running or workout buddies, and getting to a gym was difficult. But I had wanted to do a Spartan for years and I was determined. So once again, I got a ND on board and started seeing a chiropractor two times a week. While working out and running is generally good for us, it does naturally create inflammation in the body. Because I have an autoimmune component, I already have an excess of inflammation. Too much inflammation is counter-productive when it comes to working out. I had to find a balance by scaling back my workouts and running, which actually made me feel stronger. Working out less, by the way, was probably the most difficult thing I had to do. I think avid runners, Crossfitters and athletes will understand why. I gave up most television so I could get plenty of sleep at night.  I continued to be very intentional with my nutrition, especially around my workouts and training runs, being sure I was staying hydrated with water and replacing electrolytes, supporting my body in the fight against inflammation, getting plenty of protein, eating my veggies and getting the right amount of carbs for fuel. I also found a few superfoods that are particularly helpful for athletes. I keep them in my nutrition bag of tricks.

It is amazing to complete something like a Spartan, especially after you have overcome so much to be able to do it. Training less in the end helped me more, another strategic move to stay on the trails, and in the gym despite my body’s weaknesses. I completed obstacles I couldn’t in the past, and surprised myself a few times.

Over the last few years I have learned that once you come face to face with your biggest fears, they really aren’t that scary any more, they just become something else along your journey, something that makes you wiser and more experienced, something to work through. That pretty much sums up the obstacles I encountered on the Spartan too. And how good it feels to get through them!

I’m on a journey. I’m blessed to say that I have taken responsibility for my health and am able to feel better, and truly be better by addressing my body’s underlying weaknesses. I hope that I can encourage others to take the pilot position when it comes to their health, to do their research and to never give up. Doctors can predict your destiny, but they can’t determine it. Don’t get me wrong, I love doctors and I respect medicine. I believe there is a time and a place for it. I just wish modern medicine addressed nutrition and the underlying weaknesses of the body more. And while I am a conventially trained registered dietitian, I’m homeschooled in integrative and functional medical nutrition therapy. I use my new knowledge to help myself, my family and my clients set their own destiny.

Although the Spartan was the longest, most demanding race I have physically run to date, I felt better after it than I have any other run. Stay tuned for Part II and find out what I have in my nutrition bag of tricks. 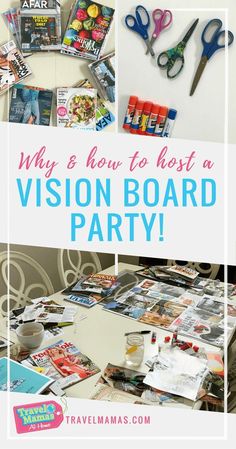 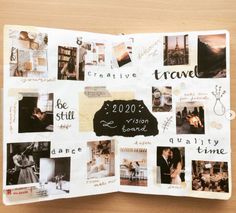 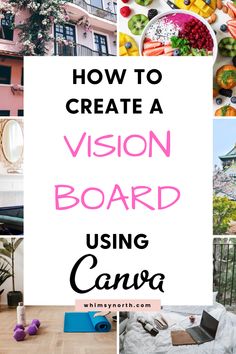 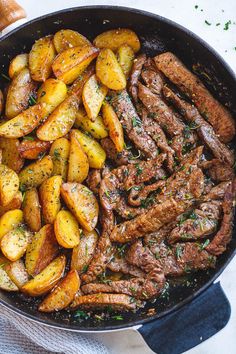 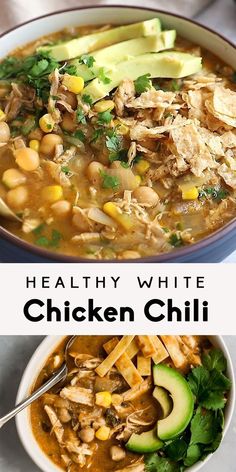